The QWF awards banquet last night was wonderful as usual. But what struck me as I watched the show was how tight the English writing community is. Not coming from Quebec, it's a community that means a good deal to me personally. But to a writer who is writing to his or her peers and hopes for an audience, one could hardly hope for a more enthusiastic and talented group of people. 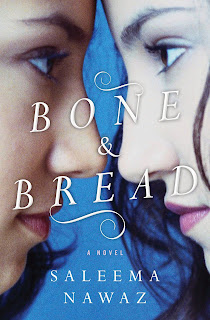 I appreciate how translators are given a prize each year. Translation is an under-appreciated art and one that is vital in our world today, literary or otherwise. Donald Winkler won the Cole Foundation Translation Prize for his translation of Pierre Nepveu's book of poems The Major Verbs. This is really an amazing collection and Nepveu is a poet whose work I've only recently discovered (though he's one of Quebec's best-known poets). Winkler praised the local community of translators, including his partner, Sheila Fischman.

Paul Blackwell, always dapper in his bowtie and beard, won the YA award for his book Undercurrent. He is charming and friendly though I missed his acceptance speech. I read one of his YA detective novels a few years' back and thought it was fantastic. 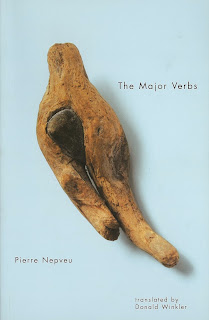 Adam Leith Gollner won the Mavis Gallant non-fiction prize for his book Immortality and told a charming story about having oysters with Mavis Gallant in Paris. His book's been at the top of my list since the late summer when I saw him being interviewed by Josh Dulgin at Pop Montreal.

The Concordia first book prize went to Andrew Szymanski, a writer I didn't know about (I
know well the other two books competing in that category). He was the comic highlight of the night, though I think unintentionally...

I was rooting for a friend who was nominated for the AM Klein Poetry Prize, but the winner, Ken Howe, was really funny and gracious.

And, of course, Saleema Nawaz won the Hugh Maclennan Prize for her book Bone & Bread, lovely novel that captivated many earlier this year when it came out. No surprise there.

The QWF banquet really is the highlight of the fall in the literary world of English Montreal. And it's always so great to see people coming out to support their peers, colleagues and friends. And I am proud to be around so many incredibly talented writers, translators, editors and literary professionals.

The Corona Theatre on Notre-Dame: an A+ venue! 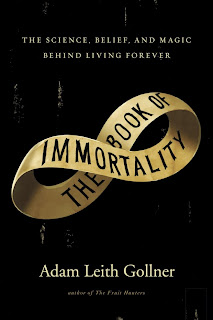