I read The Woman Upstairs a few weeks ago and it's odd how I've almost completely forgotten it. The novel is set in a suburb of Boston and tells the story of a "failed" artist (to put it bluntly) who becomes infatuated with this exotic family, the child and parents of a boy in her class. 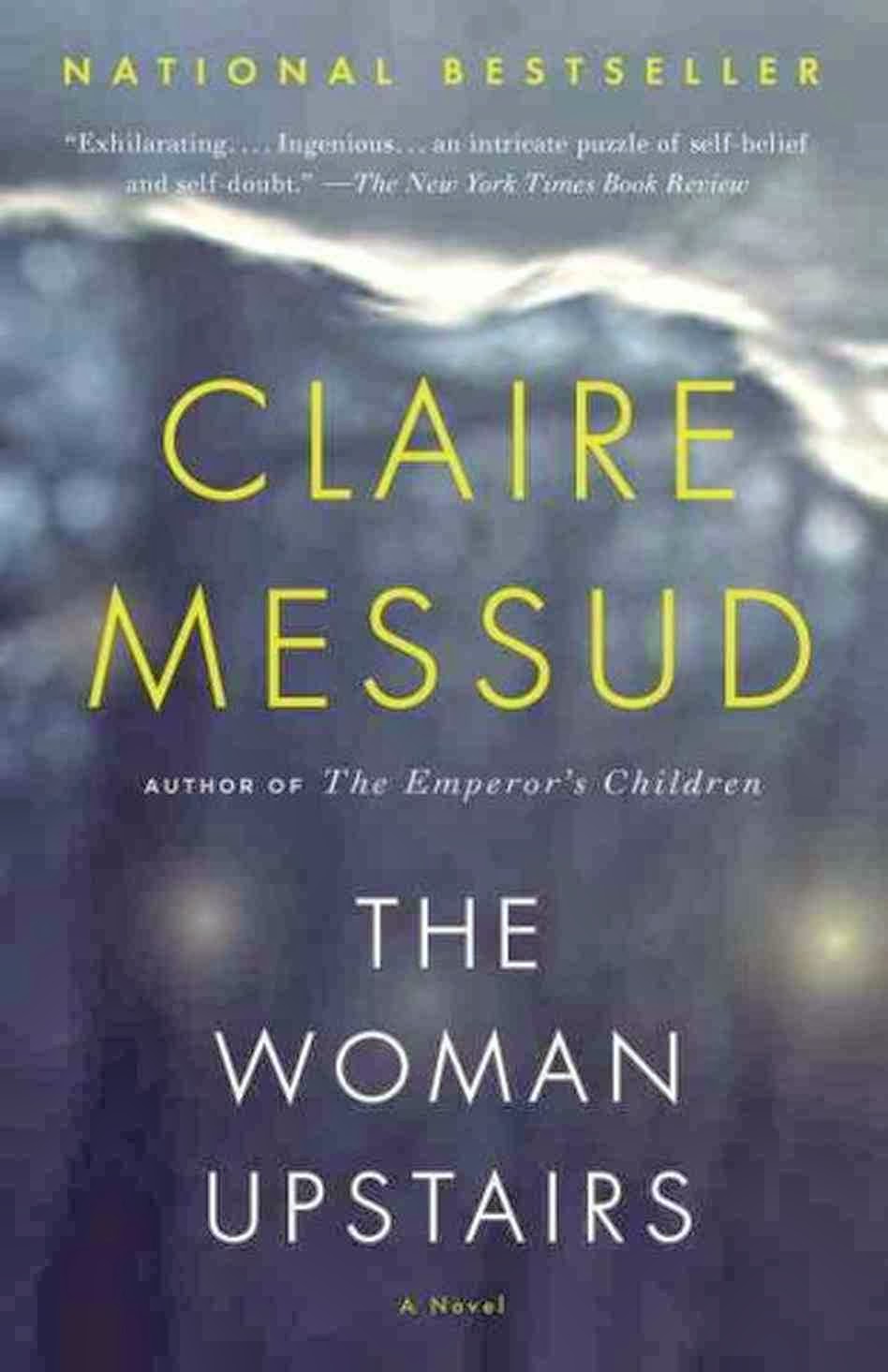 Messud famously reacted to an interviewer who noted that her main character was rather unlikable by asserting that main characters shouldn't be likable and that the criticism was a way of "gendering" writers. After all, Messud suggested, do we "like" Jonathan Franzen's characters or Martin Amis' characters? Jennifer Weiner took this argument to the extreme in an article by Slate, suggesting that "likable" was the  new code word for "bad" or "pop" writing. Of course literature is filled with likable and unlikable characters a like and I agree that a main character shouldn't need to be likable. But then something else has to appeal to the reader: the book's ideas, the plot, the writing itself. Unfortunately, The Woman Upstairs lacks anything else which might engage the reader.

Yes, the main character is angry but I didn't necessarily react to this. I reacted to her misplaced and seemingly unreasonable anger. She's angry at everyone just about: she is angry that she is a school-teacher and not an artist. She's angry at other middle-class people (she's especially biting towards other women in her school), at her aunt, at her father. But her anger is the anger of the middle-class. Anger is understandable but unreasonable anger just seems childish and petty. Yes, she's angry at the center of the book for a particular action of one character, but anger is the only constant we get from Nora from beginning to end.

In terms of likability, I think that if her character had been likable, it might have mitigated the anger or bitterness that she feels. We might have come to forgive her or at least be able to look past her anger. But because she's not particularly likable and angry/bitter, I asked myself over and over: why am I reading this book? I don't think the questions Messud raises about art or the role of the artist or how to live an artistic life are particularly original or fascinating. Nor should they be necessarily. But even with an unlikable character, some innovative ideas about art might have helped make me appreciate this novel.

I try hard not to write reviews on this site. That's not the role nor is it my role. So I will just wrap this up by suggesting that there are certain kinds of writers that we "want" to like but can't. Messud is that kind of writer for me. She's a fine writer but I don't understand her characters. I don't particularly want to understand them. Her last book, The Emperor's Children, I remember, made me feel the same way: spoiled, whiny east coasters who seem to expect privileges for being rather ordinary. Naturally, she's a writer who'd get a lot of attention at the Festival and we'd jump at any chance of having her since no doubt our devoted audience would fill rooms if she were there.

As I was passing out of Cartagena last week, I picked up Gabriel Garcia Marquez's The General in His 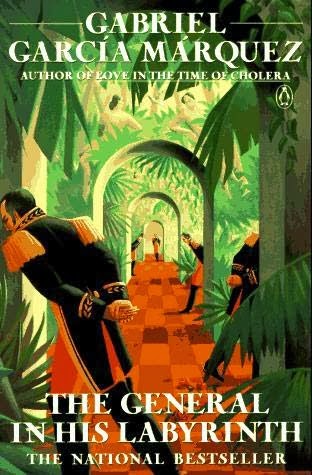 Labyrinth. He's a writer I've been reading off and on almost my entire life. And every time I pick up one of his books, I find it such hard work to get through. I can look at his words on the page and appreciate their beauty, his voice, the tone. But I just find them hard to engage with. Anyway, I finished the novel but it was work.

For me, it's almost the opposite problem as Messud: his characters are likable, his ideas are rich. He is such a funny writer in parts. But I find the lyricism gets a little irritating, as does the way the narrator jumps around constantly. If I could read Spanish better, I might try and read it in the original language to see if I can deal with it better...

The novel tells the story of the last few months of Simon Bolivar's life as he travels across Colombia trying to avoid assassination. Bolivar is a figure I have long been interested in and I've read a few biographies and a few novels inspired by his life. Maybe I need to force myself to read a few more Marquez books while I'm in this frame of mind, now that I'm accustomed to his style.

So my latest reading hasn't been a treat. I've been forcing myself to read authors I should read. This is always a question for me: because I am surrounded by books and have to read constantly, I select very carefully the books I read that aren't work-related. I don't expect them to be easy or happy reads. But I also don't want to have to work hard when I read to escape from all the work reading I am forced to do...
Posted by Gregory McCormick at 2/12/2014 07:22:00 AM