Fall Reading and Why it's such a challenge.

So hard to find the time to blog this time of year. Lots of events each night: readings, discussions, interviews, cocktails, going away parties, welcome to Montreal parties.

I always find the middle of autumn the hardest time of year to read. Since I've been doing this Festival for five years now (six festivals in total including the next one), I get into this "reading rhythm": I read all summer and well into September. Then in early October, time just seems to speed up and I go from 6am until 11pm every day with work stuff.

Last night three events (I made one, made an appearance at another and had to bag out of the other
one). Tonight two events. Tomorrow two events, etc until early December it will be this way.

I still read at this time of year but I have to squeeze it in here and there, on the subway, waiting in line, on the weekends. 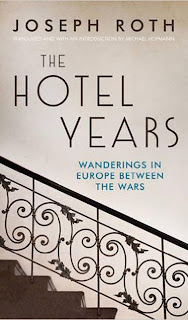 And I do manage to read, just not nearly as much as I usually do. I need to read: this is the time of year I am reading Festival authors and planning events.

Once Christmas is here, I read a lot and well into January. Then I start reading non-Festival authors after that until the Festival (I don't want to read a book by an author coming and then realize I've missed something interesting about their work, something I could have planned an event around).

From January until April I read books of interest but I am so worn out at the end of each day that even then I read much less than usual. Some evenings on the metro going home, all I have the energy for is staring into space.

After the Festival, I swear I'm going to take a vacation from reading, go 2-3 weeks without reading anything. This lasts about two days and once spring is here, I'm back to reading like mad until the autumn again. 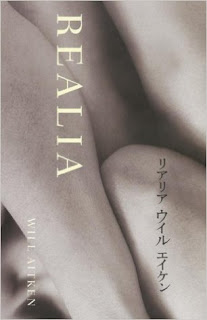 Will Aitken's Realia. It's too bad Will isn't better known as a novelist because his books are so interesting. And funny. This one is set in Japan in 1980s and tells the story of an Albertan woman trying to find her place there.

Neil Smith's Boo. Odd little book. I'm enjoying it but I can't help but wonder if this was Smith's idea of "riffing" off Alice Sebold's The Lovely Bones. It's funnier than that book, much much funnier, and, in fact, it's a much better book, about a boy who's died and is telling his parents about life in heaven. (I've only reached about 1/3 of the way through it so that's the story so far).

Mary Oliver's Felicity. I love these poems. They are so simple and short but on the third or fourth reading, they suddenly open up and their complexity blasts you in the face.

Joseph Roth's The Hotel Years. I am a huge fan of Roth and I read one or two stories from this each night before I sleep. The little stories, newspaper articles that Roth wrote between the wars as he traveled from one European city to another, predict the calamities that waited for Germany, France, the future Eastern Bloc. But the power in these vignettes reside in the small moments: the angry German youth, the Jewish peddler, the prostitute. They are such humane and beautiful little snapshots of life.

That sounds like a lot but when you figure I can usually only find an hour or so total to read this time of year, it'll take me a while to get through the above books.

Plus I'm on a jury now and I just got a new library of five short-listed books that I have to read by the end of this month. More about that later.

I don't have any kids. How people with kids while working full time ever manage to get any reading done is a miracle. 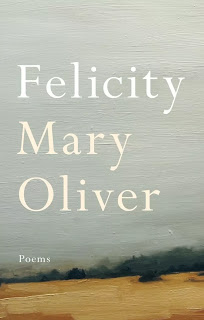