I am so happy to hear about the US finally getting their shit together and opening up to Cuba. On one hand. It's great for the world's cultural scene, naturally, because Cuba hits way above its population and status in terms of culture: its writers, musicians and painters have enormous cachet in just about all corners of the world except the USA.

On the other hand, good-bye Cuba. In a way. No, it'll still be Cuba, but with US trade and business 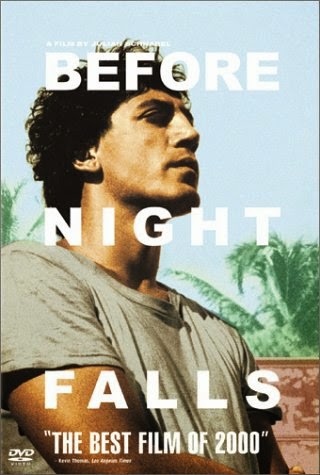 deals and given its close proximity to Florida, in another 10-15 years, it'll be a pricey tourist stop with million dollar colonial remodels and beach resorts like no other (it already has the resorts full of Quebecois). That's a shame, I guess, in a certain way (maybe good for Cubans though)...

When we did a Cuban Writing Series at Blue Met a few years back, we did it precisely because we knew that in just a matter of years, Cuba would be changing. I'm also gratified to know that many of the writers we featured went on to gain even more acclaim: in The New Yorker, at other Festivals around the world.

Once again, I will give a shout out to some Cuban writers whose work I love: Leonardo Padura and Reynaldo Arenas. Arenas died ages ago but his book Before Night Falls is one of those books I re-read every few years and find new things to think about. He was an extraordinary talent. There was a great piece about him in The Paris Review from earlier this year which prompted me to pick up his book again and read through it just before the Festival. Again, I'm amazed. The book tells the story of Arenas escape from Cuba (in dramatic fashion), his childhood prior to that, and his life in New York as he lay dying. I think this book is out of print now which is a huge shame. 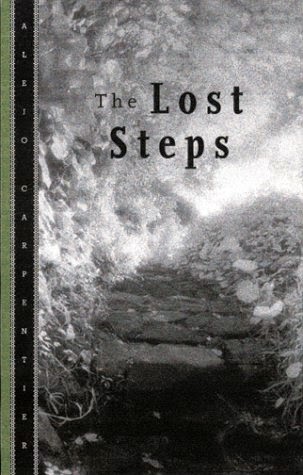 And Padura's star continues to rise: he's one of those writers who has managed to create crime writing to a new level: making it both mysterious and engaging but also literary and highly intelligent. That's not an easy feat to pull off. I wrote just a couple of weeks ago about The Man Who Loved Dogs (about the final days of Trotsky). And I really like his novel Havana Fever. Though his books are often set (his crime novels anyway) in contemporary Havana, there is something very 19th century about them: no texting, no email, people have actual face to face conversations. Oh, and books are a huge part of his characters' milieu.

Oh, and one passing recommendation: Alejo Carpentier. Probably Cuba's best-known writer, his works are hard to call novels in a certain way and they are also rich in ideas, symbolism and sheer intelligence. This book The Lost Steps is another one of my favorites, the kind of book you dip in and out of over years, every once in a while going back and reading long passages for their beauty and all that they invoke. It tells the story of a NYC composer who escapes from his empty life with his mistress and journeys into the heart of South America: the rough and tumble jungle where no humans have made their mark:

(Friday night)
Death was still at work in that house with its eight grilled windows. It was everywhere, diligent, looking after all the details, making the necessary arrangements, placing the mourners, lighting the candles, taking pains to see that the whole town should find place in the vast rooms with deep window seats and broad doorways, the better to contemplate its work.