I love film fests and Montreal has so many unusual and interesting ones to be proud of. Sure, our film festivals aren't Toronto's: we don't have Nicole Kidman or Channing Tatum walking the red carpet. We don't have photographers snapping photos or $300,000 cocktail parties.

But Montreal's not that kind of town. And this makes me proud, actually: we're not about Hollywood glamour or red carpets. We're not about simply spending a certain amount of money to make something "good." We're about interesting, creative programming for intelligent sophisticated art lovers. We should embrace this fact about our city.

I've been probably every year to see something at the Brazilian Film Fest since its inception, and every year I've seen something to knock my socks off. One film that I am really looking forward to this year is "The Invisible Collection," based on a Stefan Zweig short story. 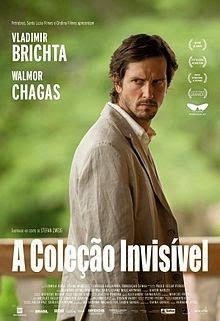 The short story is set in post-WWI Europe when a young man, financially ruined by the war, sets out to find some art that an elderly aristocratic man has in his country estate. By touring the countryside at this pivotal moment in history, Zweig shows us the huge disparities between classes in Europe at this time and in hindsight, we can see all the signs of the looming bitterness that eventually leads to WWII.

Brazilian Bernard Attal's film version is set in contemporary Brazil and again considers the inequality that is rife in Brazilian society with the same rough storyline: Beto, whose family antique store has fallen on hard times, travels to the countryside in search of rare drawings that will change his future.

Though Zweig didn't set his story in Brazil, he was connected to Brazil at the end of his life, fleeing with his wife from the Nazis ascension to power, and settling in a small city just north of Rio. He has a huge reputation in Brazil and a museum has been made at the site of his former home. It was there, in 1942, that he and his wife committed suicide, despairing at the rise of Nazi Germany and pessimistic about the future of humanity. 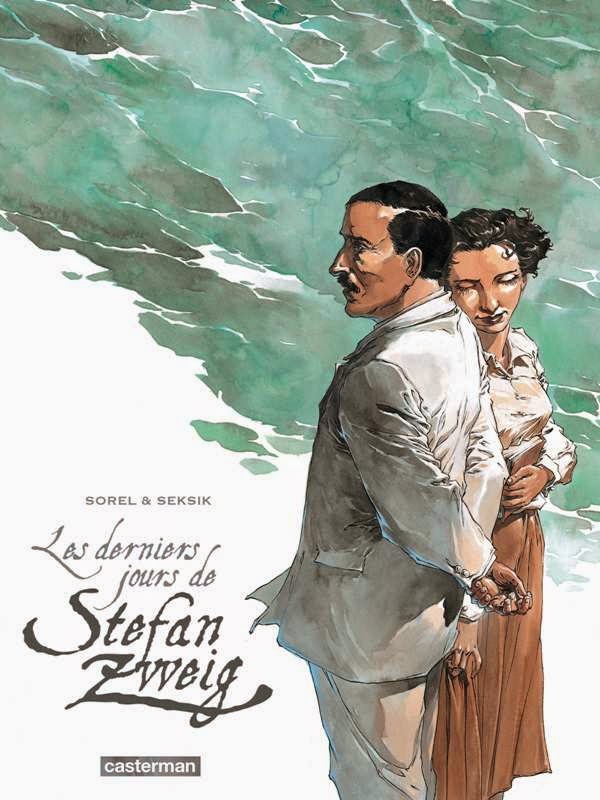 The final period of Stefan Zweig's life was beautifully captured in a best-selling book by Laurent Seksik, Les dernieres jours de Stefan Zweig (this piece was itself adapted into a hugely successful French play in Paris) and then made into a gorgeous graphic novel (with some of the most beautiful illustrations I've seen in recent graphic novels) with Seksik and the French artist Guillaume Sorel.

The film as part of the Festival du film Bresilien plays on Monday, December 1 at 5pm and then again on Thursday, December 4 at 7pm. Tickets here.

A lot of excellent stuff worth seeing this year including a documentary about the hugely successful film City of God, called City of God - 10 Years Later. The film looks at the actors and others associated with the 2002 film to explore how their lives have changed after the international phenomenon that the film created. This weekend they play The Way He Looks, Elena, and Meeting Sebastião Salgado (about the Brazilian photographer).