Every year I am so happy that we have the chance to introduce some really amazing emerging writers to our audiences. Many people take me aside in hallways during the Festival and tell me that this is what we often do best: bring writers that our audience may not know but, in fact, should know. 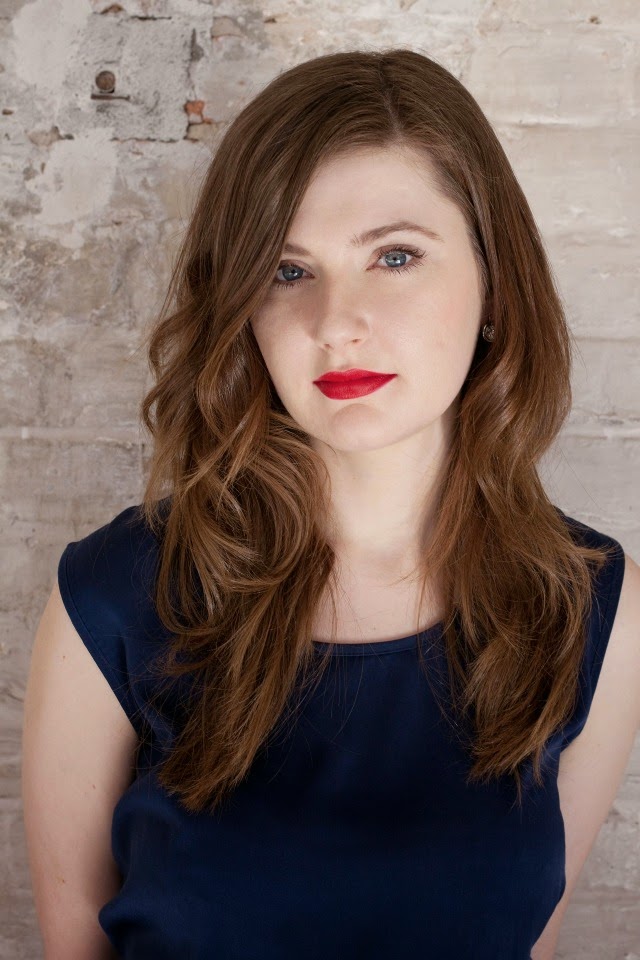 This year the find that we came across was Olga Grjasnowa. This incredibly talented young woman is clearly going to be a name to watch. Born in Azerbaijan, she writes in German and has lived in Berlin for a number of years.

Her book, All Russians Love Birch Trees, is set in Frankfurt amongst a community of migrants to Germany, and is at once an ironic manifesto but also a very 21st century kind of story. An apt observer of contemporary life in Germany, and particularly the way that Germans talk about immigration ("good" vs "bad" immigrants), Grjasnowa manages to work in racism, homophobia, anti-semitism, anti-Palestinianism and communities of migrants and how they cope, all in one book.

It's an angry book but it's funny and touches on so many issues we see and hear in the news in recent months: terrorism, exclusion, trauma, globalization and much more.

Grjasnowa has been selected as one of the six best up and coming German-language writers and will be at Blue Met in conversation with Will Aitken. One of my most favorite Montrealers, his Queer Film Classic book on Death in Venice is a masterpiece of film analysis. Why Will Aitken isn't a household name in Montreal is beyond me because he is a massive intellect and incredibly gifted. None other than Eleanor Wachtel put me on to him and told me years ago that he is one of our city's greatest intellectuals.

In all honesty, if I had no connection to Blue Met and were to make a list of events not to be missed, this would be at the top: fascinating young writer, topical and critically acclaimed book, and one of the best interviewers and readers that our city has.

No Flag Large Enough: a conversation between Olga Grjasnowa and Will Aitken will take place on Saturday, April 25 at 7pm. Tickets are $10 and can be bought here. 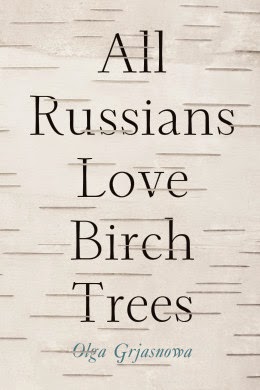