The book is almost immediately engaging: from the opening line which echoes Du Maurier's ("Last night I dreamt I went to Manderley again...") to the entire frame of the characters and plot. Pastan has updated it in ingenious ways (Rebecca's husband because a wealthy gay art museum owner and Mrs. Danvers becomes the "missing" Alena's assistant, Agnes). The isolation is there, the timidity and insecurity (and youth) of the protagonist is there, the haunting gothic setting, the missing character which the book centers around.

The novel starts in Venice where the main character, the assistant to a horrid Midwest art museum curator, meets Bernard, a jet set art dealer and gallery owner whose institution in The Cape near Boston has suffered the mysterious disappearance of its own curator, Alena (who disappeared two years ago, her body never recovered). When Bernard hires the (unnamed) protagonist to be the new curator, she must adjust to life in this claustrophobic and mysterious small village along the coast. In many ways, Pastan is a better writer than Du Maurier, at least in terms of getting at truths of characters' emotions and psychology. That said, some of the scenes do feel quite forced and one does certainly have a sense of an earlier telling throughout.

This is the second book I've read in the last few months that has really delved into the world of visual art (the other being Donna Tarrt's The Goldfinch). It's an interesting if maddening world that Pastan captures beautifully (its overly developed aesthetic language, its silly trends and impulses, its total domination by upper the classes).

It's a really lovely novel and one that makes me want to re-read Rebecca while this retelling is still so fresh in my mind. 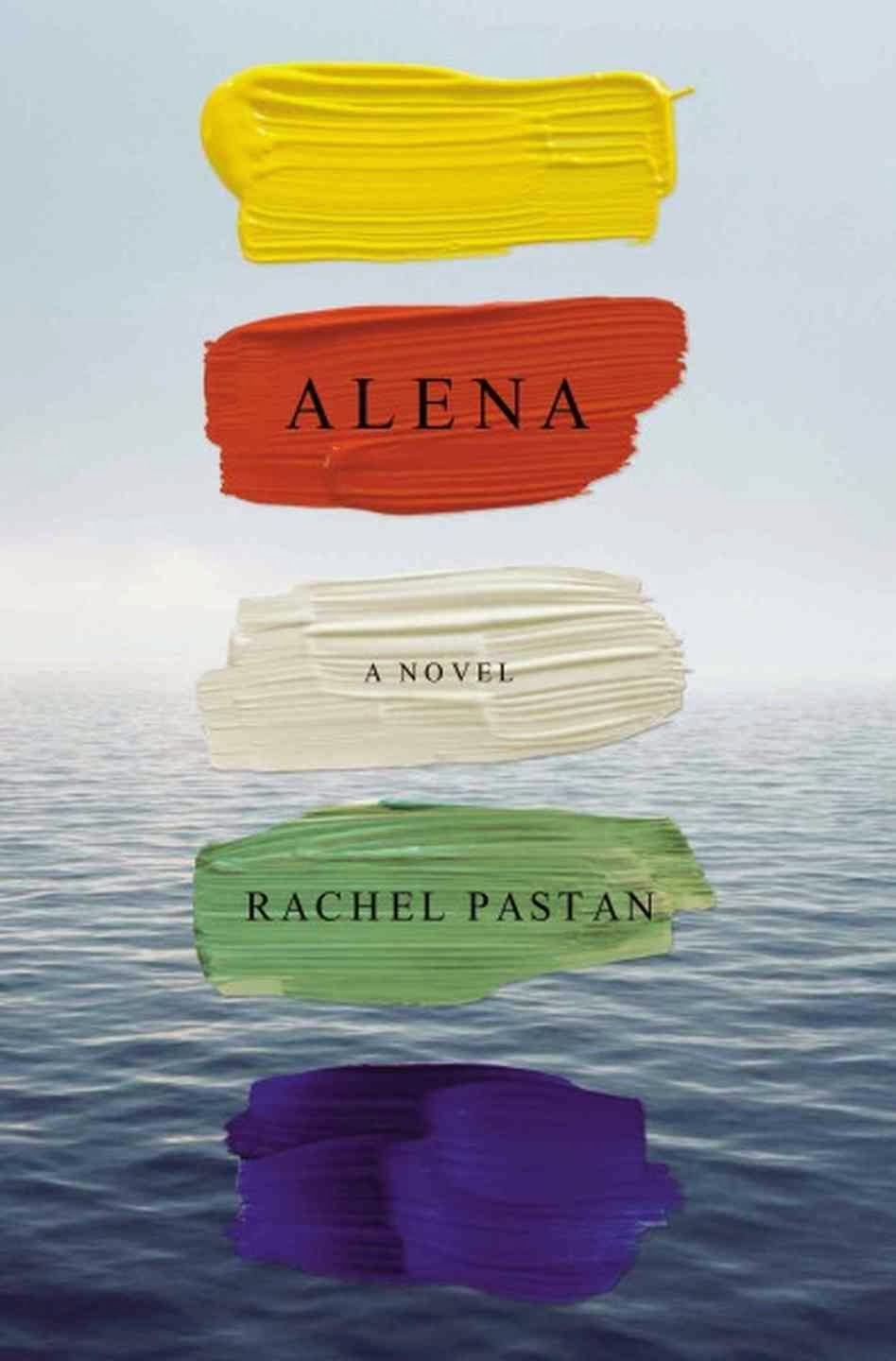