Edinburgh and the James Plays

One of the most memorable events I've seen in recent years (yes, years) was Rona Munro's James Plays. A trilogy of plays (each 2 1/2 hours long) the plays each tell about an early Scottish king: James I, James II, and James III. 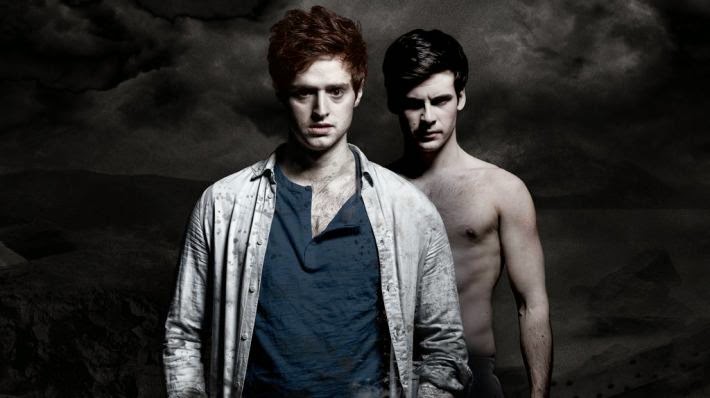 On Sunday, August 17, sandwiched in between several other events, I managed to find a bit of time to sit down for James II: Day of the Innocents. I was riveted. The play tells the story of the life of this strong if unfortunate king as he grows up a prisoner and puppet of the powerful families who attempt to control his destiny (and the destiny of Scotland). His closest friend, William Douglas, son of a powerful lord, too, is a sort of lost soul and together they form a loving bond as a stalwart bond against the violence that is ever present: death, murder, kidnapping, betrayal all form mini-codas to their young lives.

We were seated on the stage during the performance, a part of the scenery and that made an odd way to view the play, almost as though you were part of it. At one point the actors were so close to us, I could have reached out and touched them and this kind of intimacy gave the performances an incredible kind of power.

It was a fantastic performance: the moments of brutal violence tempered with moments of tenderness. Pain 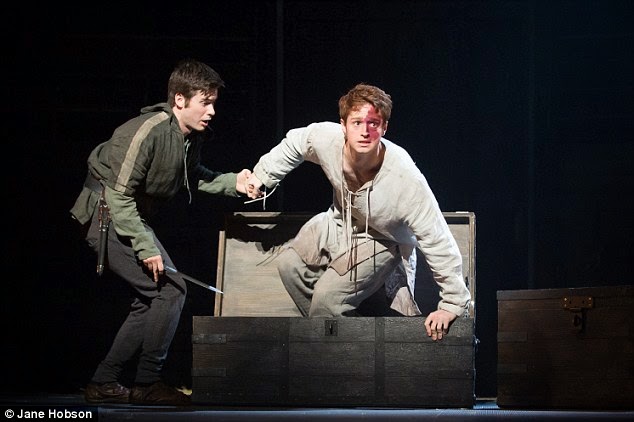 and pleasure, strength and weakness, faith and betrayal, love and hate. The emotional lives of these characters pulled us along, even to places we didn't want to see. One thing that struck me: to be a woman in these times (1400s) was to be ignored, forgotten, discounted, invisible. But to be a man often meant brutality, blood and death.

I have rarely been so affected by a play. It was one of those performances when everything comes together: excellent writing, solid acting, definitive direction and sets that worked. It was really a wonder and I want to see them again and again.