Derek Walcott: Poetry is an Island

Excellent Paris Review article on the work and career of Derek Walcott. 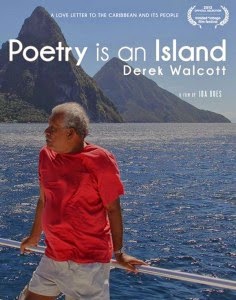 And though it's an old article, it cropped up on my Facebook feed the other day, and happily so. One event I am very excited about this year is a film we are screening called Derek Walcott: Poetry is an Island.

The film chronicles the place of St-Lucia and how it's a major part of the work of Derek Walcott: through interviews with his friends, family members, childhood buddies, and of course, through Derek himself, this beautiful documentary goes back and looks at the early history of the Nobel-prize winning writer: his father and mother; his early schooling, his dilapidated former childhood home and attempts to get it restored and turned into a museum.

Being from a small place that's almost off the map, I can relate to the kind of pride that comes from having your place associated with a big name. And Derek Walcott is a big name, make no mistake. When the dust settles from all the trends and side-steps that contemporary poetry is always in the midst of, Walcott will be remembered as one of the greats of our age: his relationship to nature, his pure language, his role as an outsider in a middle class white man's game, his sense of place which, no matter where he is or where the poem is set, is so acute and precise.

The documentary has a slow, soporific tone to it, never dull and never boring, but a sense that life on the island of St-Lucia moves slower than the rest of the world. The filmmakers linger on images: the waves, the wind in a palm tree, island animals, and they capture the sense of the island sensually in a very beautiful way. And, of course, there's Walcott's poetry which is just the perfect fit for this kind of tone.

Part of our series in 2015 on Caribbean writers, check out Derek Walcott: Poetry is an Island at Concordia University's De Sève Cinema on Saturday, April 25 at 7pm. Tickets are $10, $8.50 if you buy before April 8. Get your tickets here.

If you're looking for a book to start with to read some of Walcott's poetry, try White Egrets or The Fortunate Traveler. 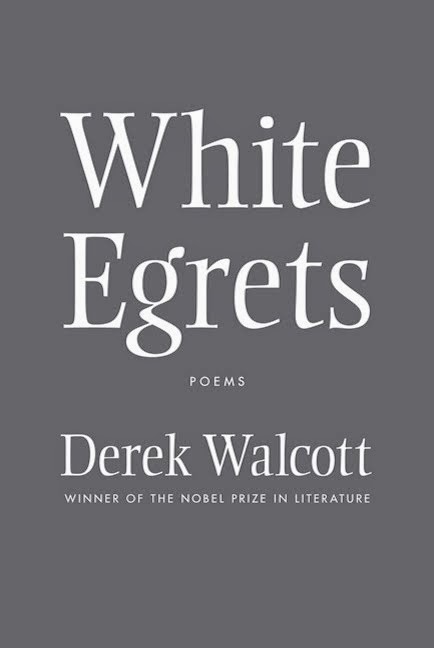