The Girl on the Train

I thought I'd take a break from Festival-related books over the weekend and I read Paula Hawkins' The Girl on the Train. It was a great read: very dark, though, and very pessimistic about people.

The premise is relatively straightforward: a woman who rides a train every morning and passes the old house where she used to live with her ex-husband becomes infatuated with a young couple she sees out in their backyard. She creates an entire life for them, checking in on them and their life each morning as she goes into London and then again as she returns home. 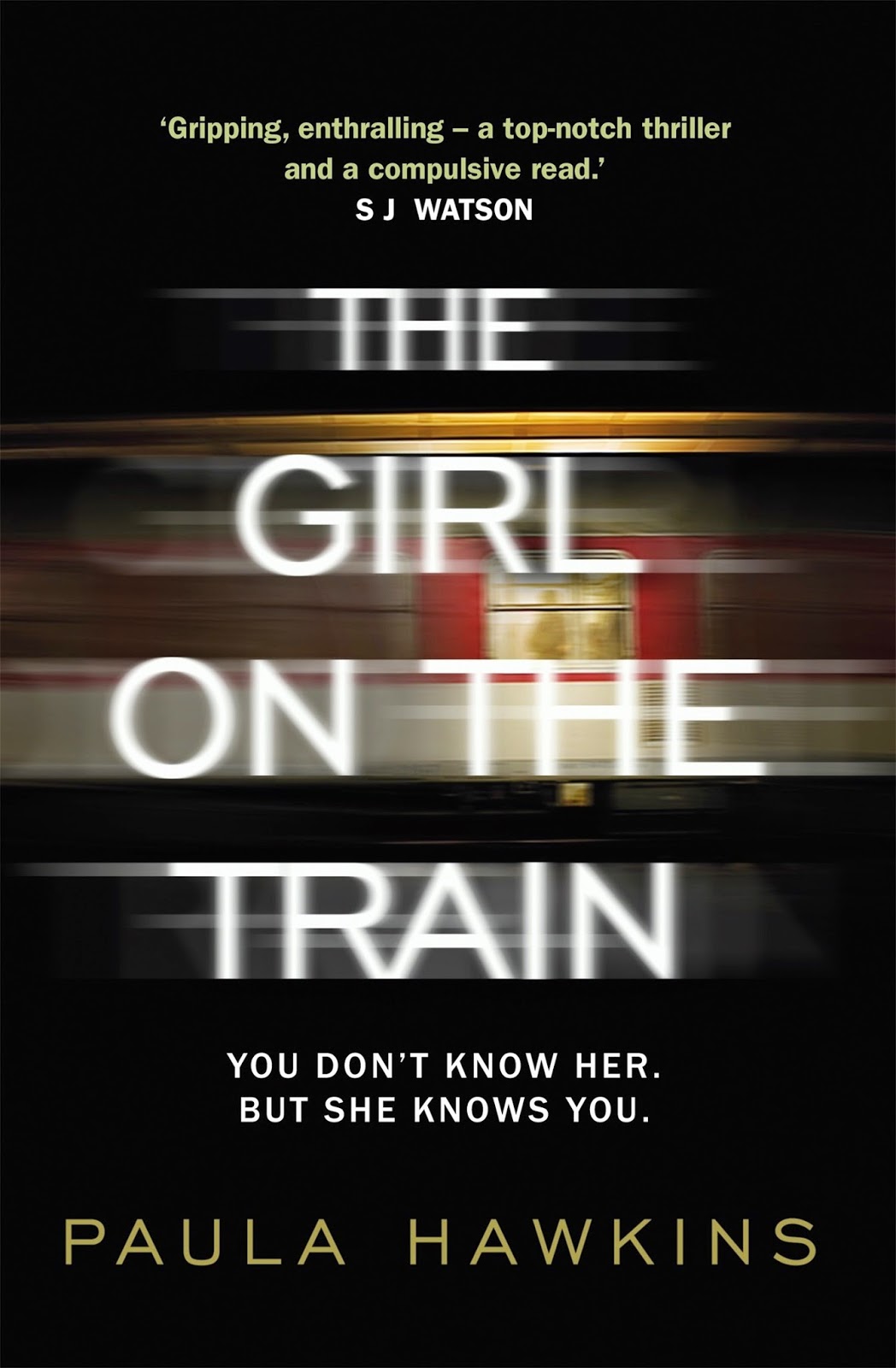 When the woman turns up missing, a big mystery opens up: did the husband kill her? Or her lover? Or has she run off to start a new life?

This is all tempered by the fact that the protagonist is highly unreliable because she has a drinking problem. Major drinking problem. So huge chunks of her memory just vanish and she does things when she's on a bender that we aren't privy to (even she isn't). So there's a whole theme of memory and how we make memories, happy or sad, and how we piece together parts of our lives that we can't remember, the stories we tell ourselves to cope.

So I liked this book though I read it fairly quickly and I wonder how long it'll stay in my mind. It did get me thinking about books whose main protagonists are alcoholics though: Fitzgerald. That guy who wrote the book The Lost Weekend was based on (Charles R. Jackson: that was a Wikipedia moment). There must be others. But a drunk narrator is really too delicious a narrator for a writer to ignore: so much emotion to deal with, backstory (how and why they became a drunk), so much mysterious about it.