All our hard work is coming together and we have finalized our 2014 program. It's now in the hands of designers, printers and poster-makers so things now shift into high-gear...

As a reminder, our 2014 festival dates are April 28 to May 4 at Hotel 10 in downtown Montreal. We have More than 230 events with writers from all over the world! 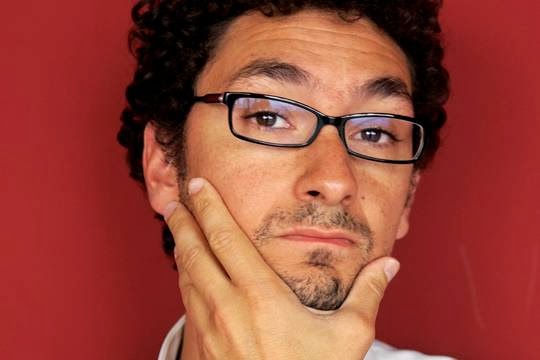 Though not as well known in the Anglophone world, he's practically a household name in France so he is certainly one of our 2014 headliners. Most of his events will be in French at the Festival, part of our series on some of the best French writing from France today.

More on that in the coming weeks.

If you read French, check out his latest: La tete de l' emploi and, of course, his last book, Ja vais mieux which was a run-away critical and commercial success in France. And stay tuned for all the details about his (as well as the 230+ other) events!

We launch the official program and all the details become public at our press conference on April 2, 2014!